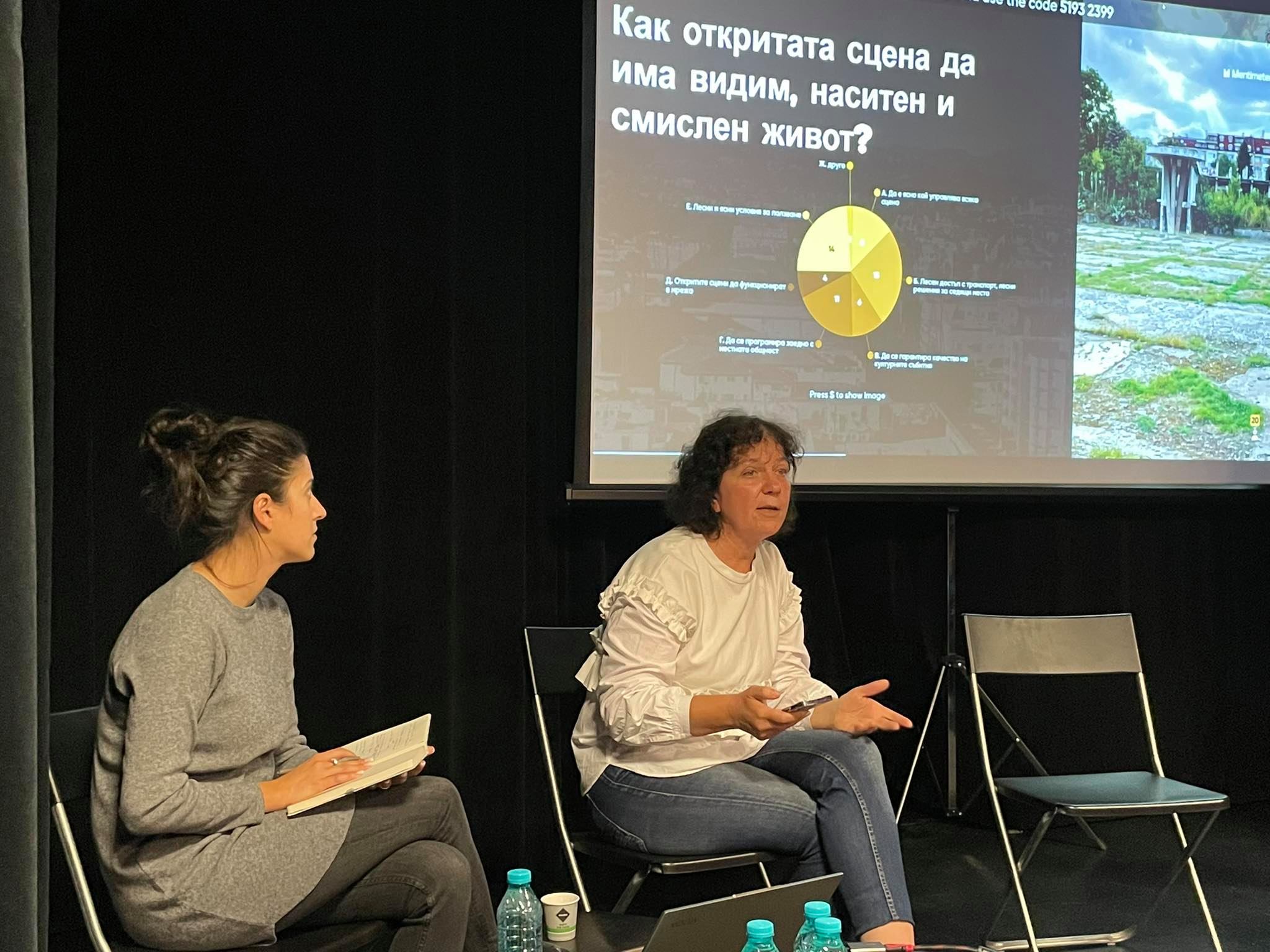 "Most of the open-air stages in Sofia were made in the 50's and 60's and constitute a platform from which to speak to the masses. They do not allow for other ways of communication between audiences and artists, and the art forms have changed a lot since then.”

"It's not enough to make a good-looking stage if you leave it to itself. Without governance and a meaningful program, it is doomed to ruin. "

These are some of the opinions of the participants who took part in the interactive seminar of AGORA project with a focus on open-air stages for culture. It took place in two parts on September 28. The event brought together over 30 participants from local government, the independent cultural sector, academia and business.

The first part of the seminar was dedicated to conducting a PHOTOVOICE in the form of organized walks in predetermined open-air stages for culture in the capital. Participants visited the sites and documented their current condition through digital photos. The purpose of PHOTOVOICE was to identify the places that are in urgent need of improvement and those that can be used as a good example.

During the main part of the seminar, good examples of open-air stages from other parts of Europe and the world were presented. All participants shared their impressions of the previously visited sites by completing an interactive online survey in real time and suggested various measures to improve them during a lively discussion.

According to the participants, among the most important factors for improving the functionality of the stages are the anticipation of the ways of their use in the near future, their good integration into the local setting and the easy and clear conditions for their usage. An interesting proposal for a balance between a quality art program and the involvement of the local community was the holding of artist residences in the respective neighborhood. In addition, participants identified temporary and movable stages as a good alternative to additional construction and reached a consensus that involving student communities in various internships and creative developments would be among the effective approaches to the improvement of spaces.

This seminar is the first of three seminars, the results of which will lead to the development of an action plan for the renovation of cultural spaces.

You can learn more about the project and the upcoming activities at http://www.interreg-danube.eu/approved-projects/agora and https://www.facebook.com/InterregAGORA 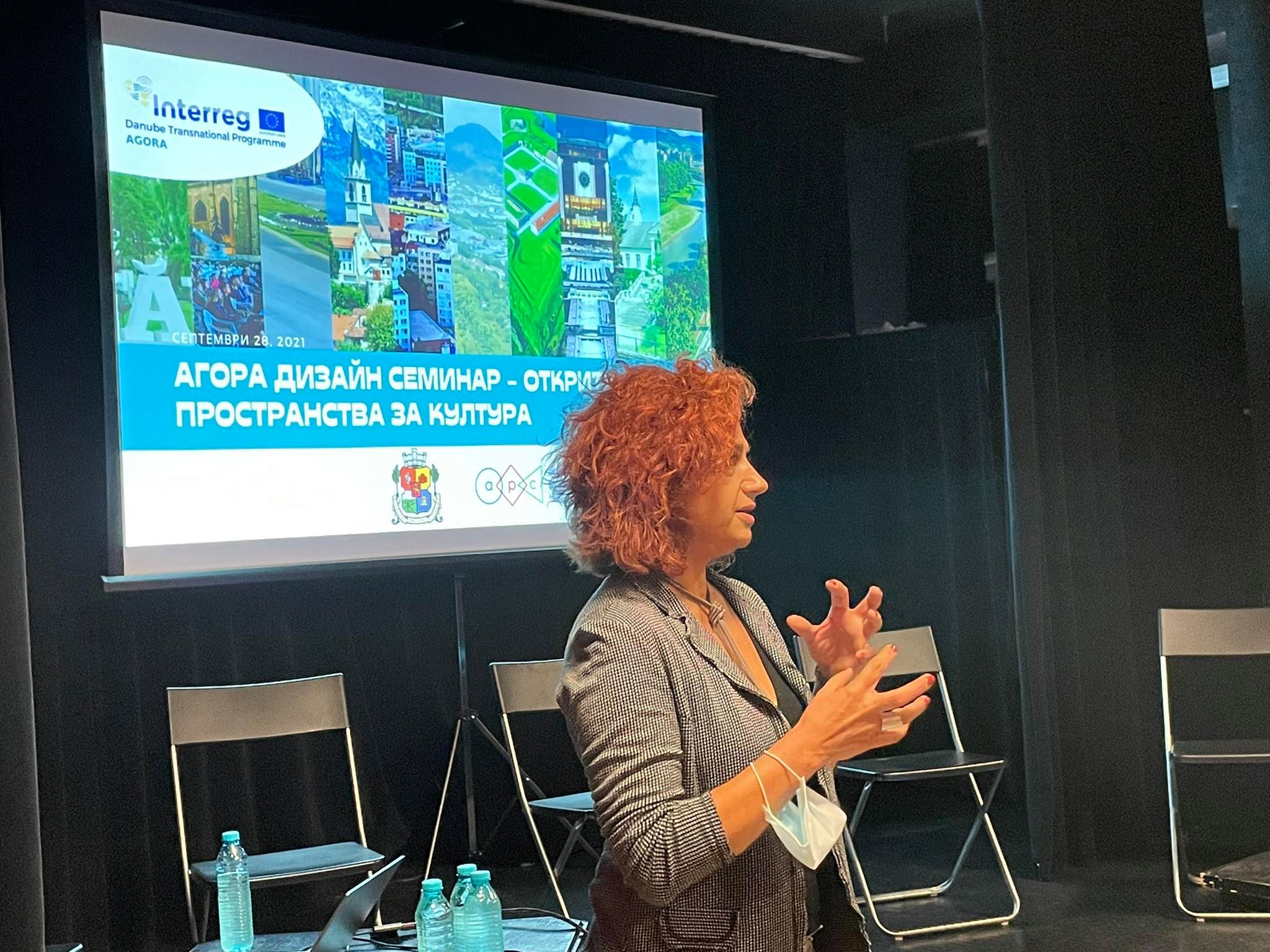 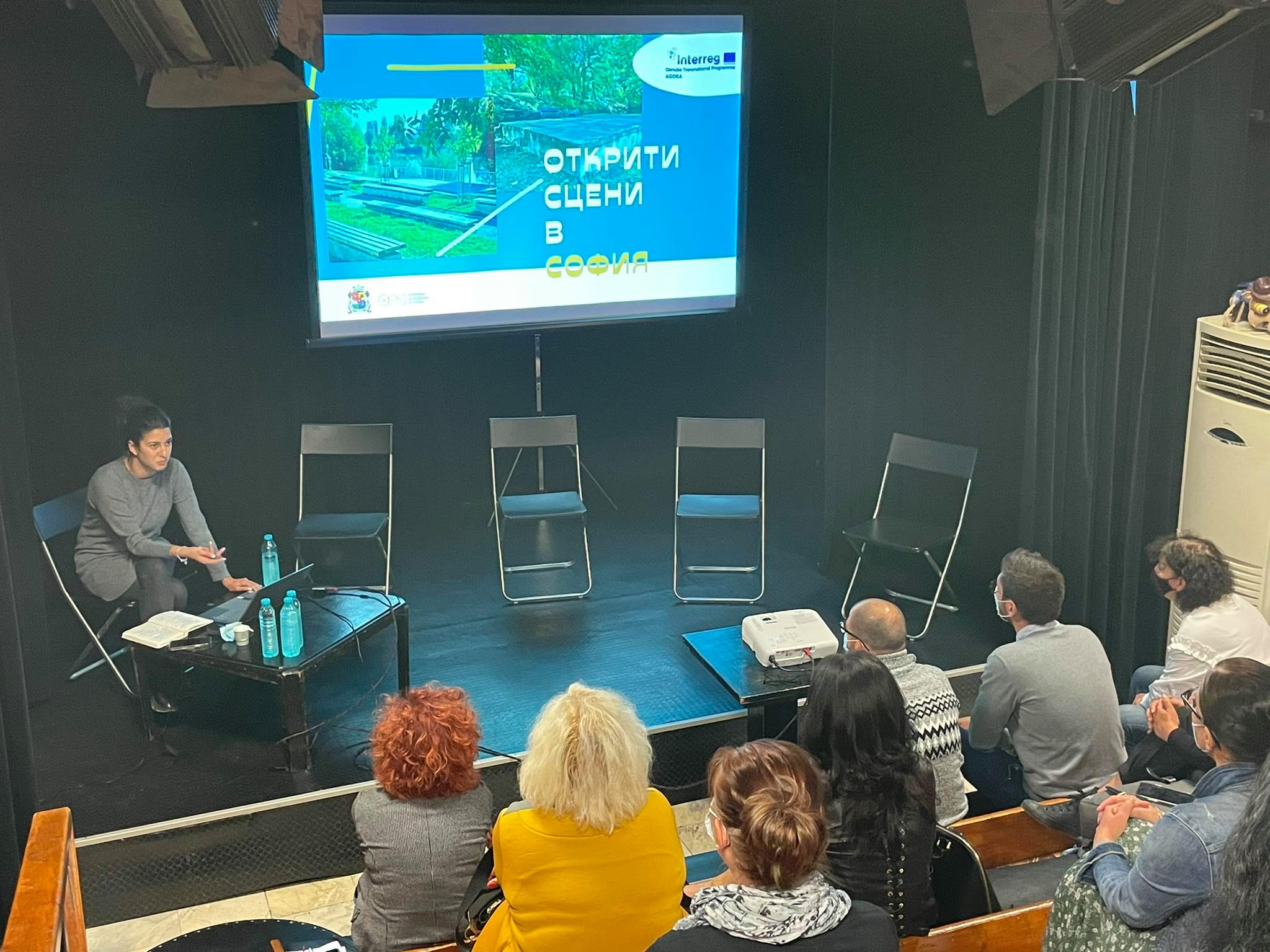 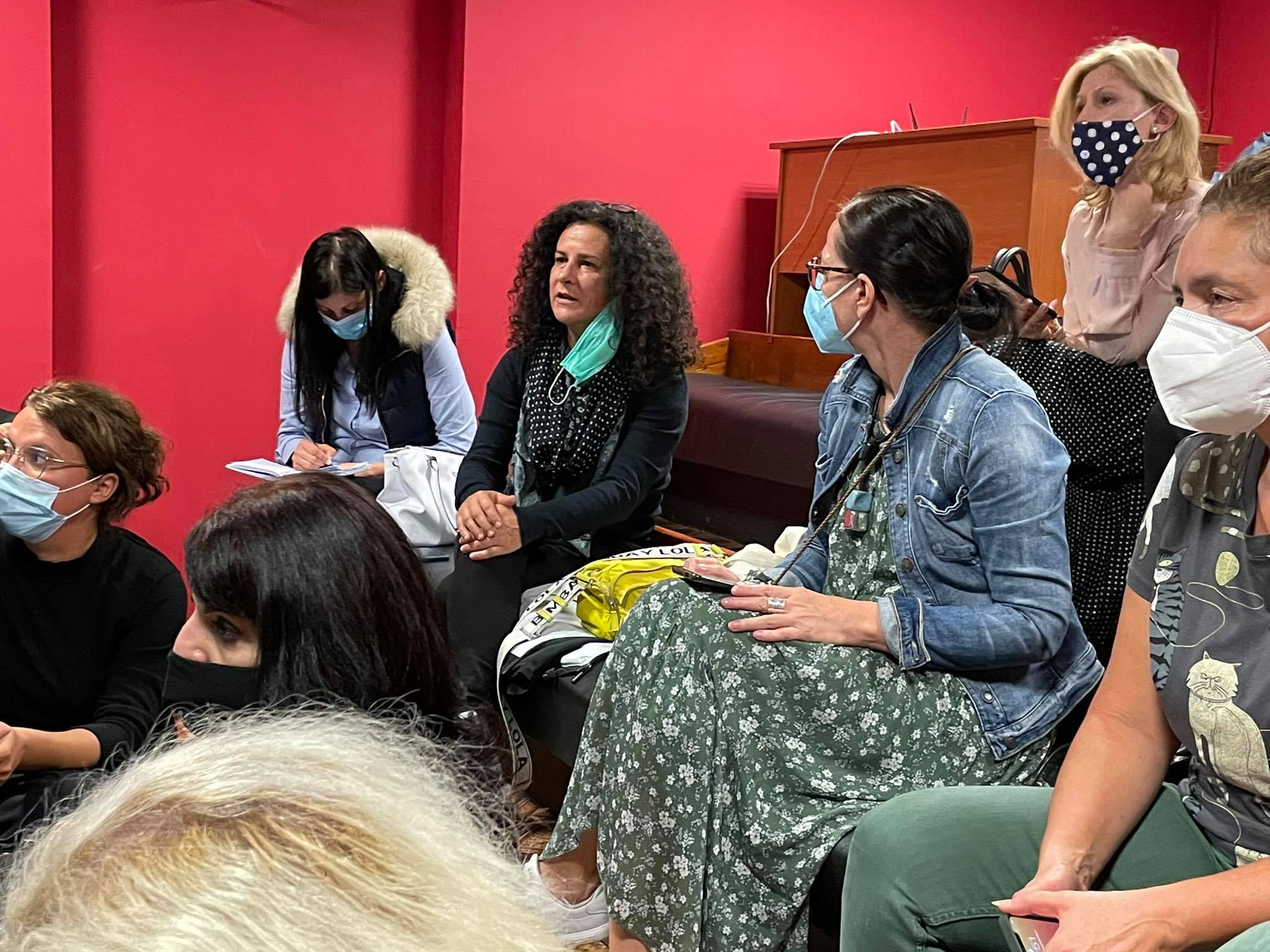