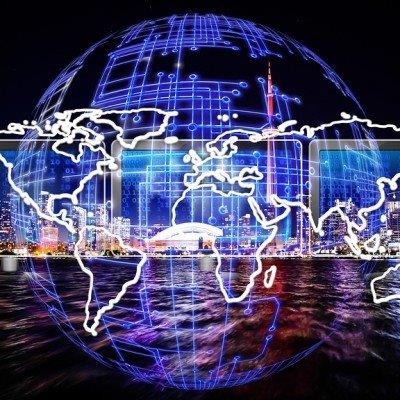 The urban agenda for the EU addresses problems facing cities by setting up partnerships between the EU, national governments, local authorities and stakeholders such as non-governmental organisations.

The Commission Juncker wants to strengthen ties between the Member States of the European Union, national parliaments, regions and cities. The aim is to improve the performance of existing policies and increase the effectiveness of new measures. The Urban Agenda for the EU supports this.

The Urban Agenda for the EU will create new forms of cooperation, focusing on urban issues with a European dimension. These themes are linked to European priorities such as energy, employment and further development of the internal market.
One of the main mechanisms to implement the Urban Agenda for the EU is the setting up of thematic partnerships.

Within these partnerships, the European Commission, Member States and European cities will work together to ensure that the urban dimension is strengthened in EU policies.

The partnerships will focus on the twelve priority themes of the Urban Agenda for the EU and Sofia is one of the coordinators together with Estonia and Oulu, Finland of the Digital Transition Partnership.

The objective of the DIGITAL TRANSITION partnership is to provide better public services to citizens and create business opportunities. The focus will be on: e-government, data collection (including ownership), better use of open data, data management (including the capacity of cities and privacy issues), e-learning and digital skills, e-health, urban policies.

The twelve partnerships are: