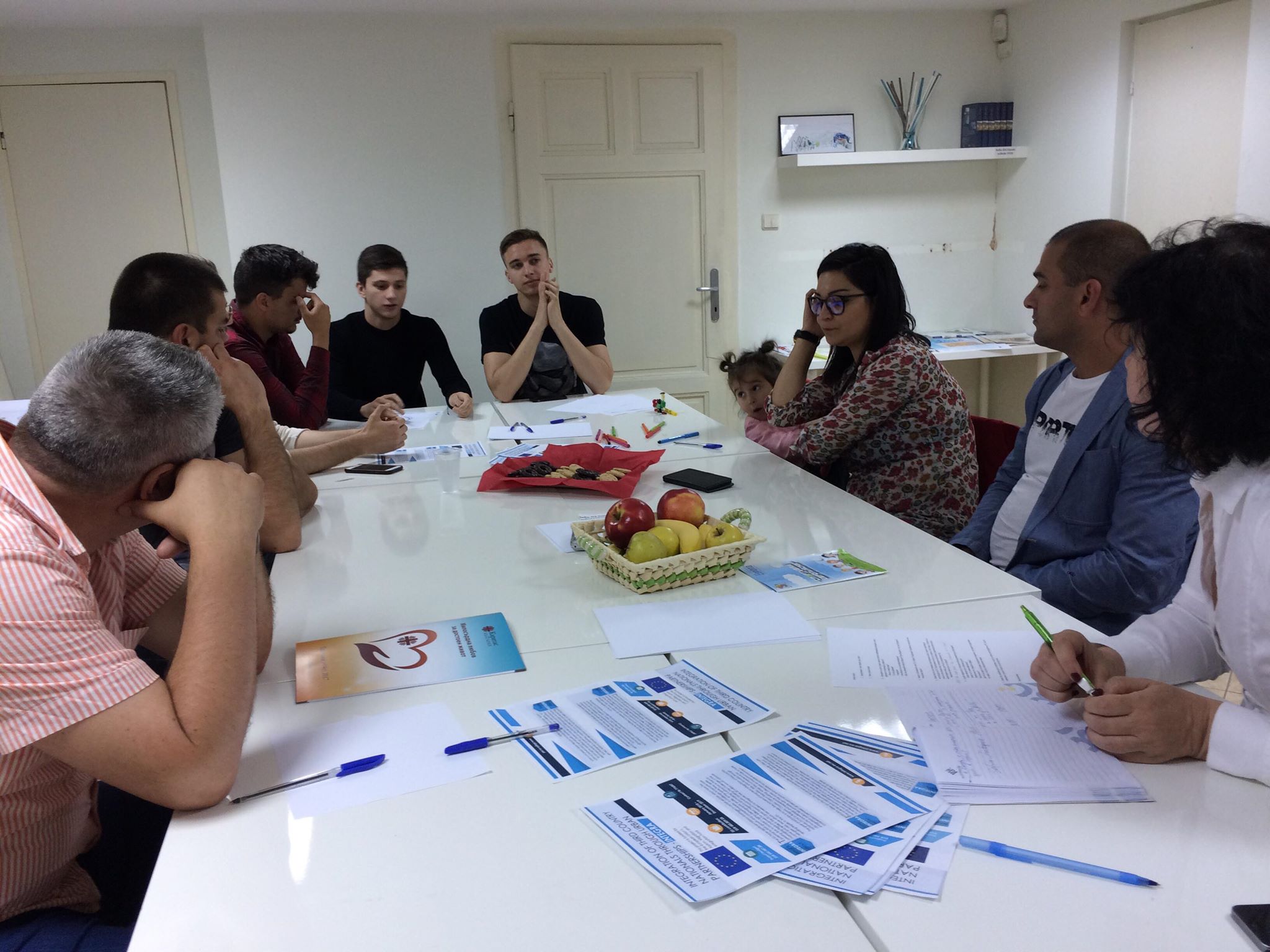 Sofia Development Association held the first focus group for qualitative analysis of Sofia policies and practices for integration of third country nationals (TCN) and migrants on May 10, 2018. Out of the none participants, seven were third country nationals and two – NGO experts in the area of integration. The main topics discussed were the presence of TCN in Sofia, the attitudes towards TCN, available services for them, challenges and difficulties they face.

TCN participants have some negative experiences with landlords who are not willing to rent to foreigners and oftentimes accuse them of stealing or terminate the contract unexpectedly, and also from the police because they are stopped, questioned and have their personal belongings searched more often than any Bulgarians they know.

Significant differences were observed with regards to services. TCN of Bulgarian origin (Bulgarian minorities abroad) – are in a privileged position, while the others claim they have no access to information and advise. The vast majority of TCN have no knowledge of the services provided by NGOs.

There is a lot of red tape for administrative and legal issues, mainly visas/permits. Fees are too high, it takes a lot of time to push papers, the requirements change very often, there is not translation from Bulgarian. Other challenges include limited access to health care, housing and employability, particularly issuing blue cards.

Recommendations what Sofia could do is to assist TCN integration included setting up an information center (public or CSR sourced), or developing/supporting a user friendly online information platform. Sofia can also work with employers and universities to explain and make information available on TCN education, work prospects, blue cards. It was recommended to have the local authority more engaged through appointing an ombudsman for TCN and migrants, a system for signals for racist graffiti, help line serviced volunteers, etc.
Sofia could also partner with Migration Directorate to service (voluntary) information desk and English interpretation, as well as CSR/voluntary legal aid to TCN.